When a state legalizes cannabis, police policy has to adapt in myriad ways, from traffic stops to off-duty police consuming cannabis. Here are five ways police are adjusting in states that legalized cannabis.

New Jersey made headlines when it passed state laws to allow police officers to consume cannabis, as long as they purchase it legally and only consume it while off duty. The trend is part of a more significant shift toward non-discrimination in employment regarding cannabis consumption. Other states have taken different approaches: in Colorado and Arizona, local police departments can set their own rules for police officers, while other departments have barred officers from using cannabis due to its federally illegal status.

Many drug-sniffing K-9 officers have early retirement parties in states with legal cannabis. The dogs are trained to associate the smell of cannabis and other drugs with their favorite toy. Once a dog is taught this behavior, it stays with them for life. Of course, trainers cannot teach dogs to differentiate between the smell of legal and illegal cannabis, nor can they distinguish the smell of a medical card holder’s supply. They are trained to respond the same way to the odor of any illicit drug, and there is no way to differentiate whether the amount of cannabis someone has in their possession is under the legally allowed limit in their state.

To cope with the changes, some police departments are starting fresh with replacement puppies trained to smell only other illegal drugs, like cocaine, heroin, and methamphetamines. Other departments are phasing out their programs entirely because they cannot afford the roughly $15,000 it takes to enlist a new K-9 officer. Moreover, concerning evidence that drug-sniffing dogs frequently make mistakes adds to the likelihood of a permanent decrease of K-9 officers on active duty.

Changes in Probable Cause and Police Searches

For years, police officers have used the odor of fresh or smoked cannabis in your car as probable cause to search vehicles during traffic stops. Now with legal cannabis, police procedures are undergoing significant changes, but the laws are varied and evolving.

When a state or city government legalizes cannabis, they often have provisions in the law that use tax revenue generated from the sale of legal cannabis to fund the police. Advocates for defunding police are critical of the trend and its disparate impact on communities most affected by the war on drugs. While the amount varies widely among states and municipalities, legal cannabis can mean big money for law enforcement department funding.

Police are making more cannabis DUI arrests in states with legal cannabis. A 2018 Highway Loss Data Institute analysis estimated a 6% increase in collision claims with the implementation of cannabis legalization in Colorado, Nevada, Oregon, and Washington, compared with neighboring states. The National Institute on Drug Abuse reports that THC is the second most common substance found in the blood of drivers involved in crashes, second only to alcohol. States with legal adult-use cannabis are reporting more crashes due to poly-drug driving, especially from a combination of cannabis and alcohol.

With legal cannabis, implied consent laws still apply, meaning that police can require any driver to take a THC test if they suspect you are driving while impaired. Even if a driver consumes cannabis within the law, implied consent means that the driver automatically consents to a drug test when they get in the driver’s seat. Suppose a driver refuses to take a police-ordered drug or alcohol test. In that case, they can face serious consequences such as losing their driver’s license, or the refusal can be used against them in court proceedings in a cannabis DUI arrest or charge. 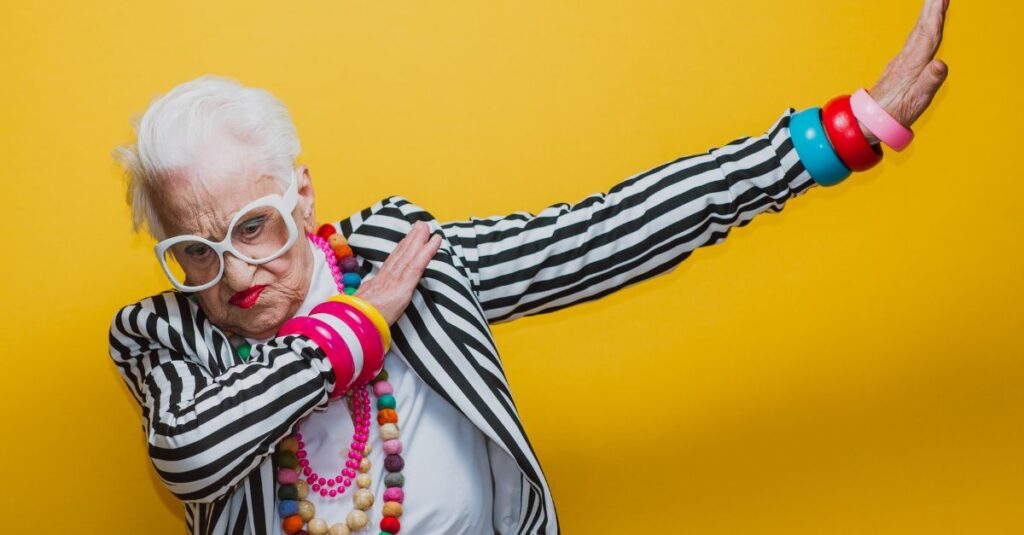 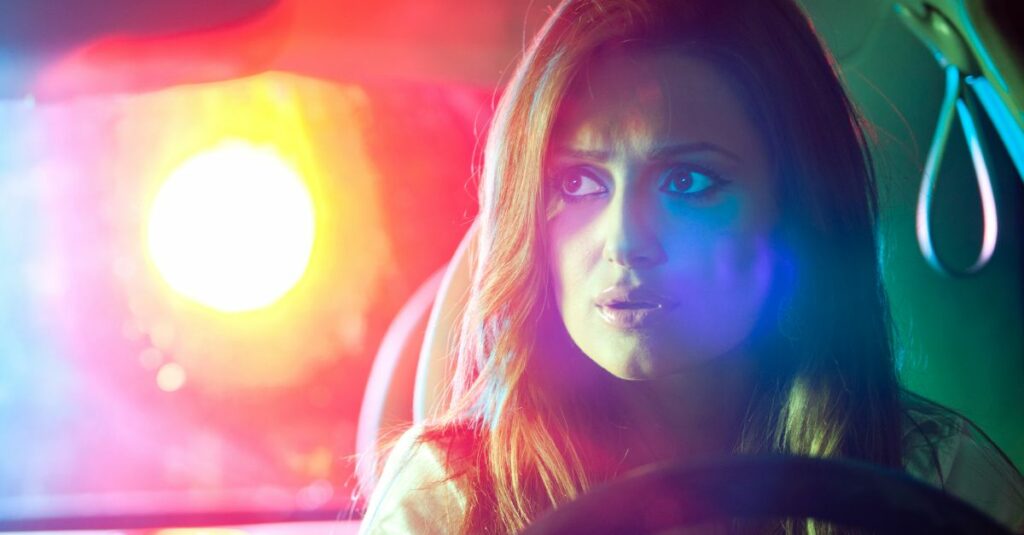 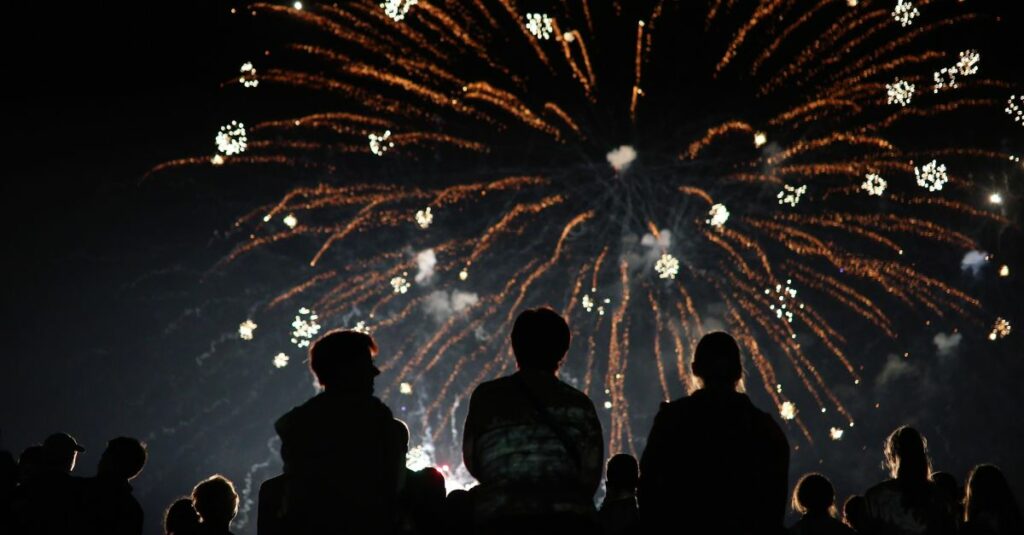 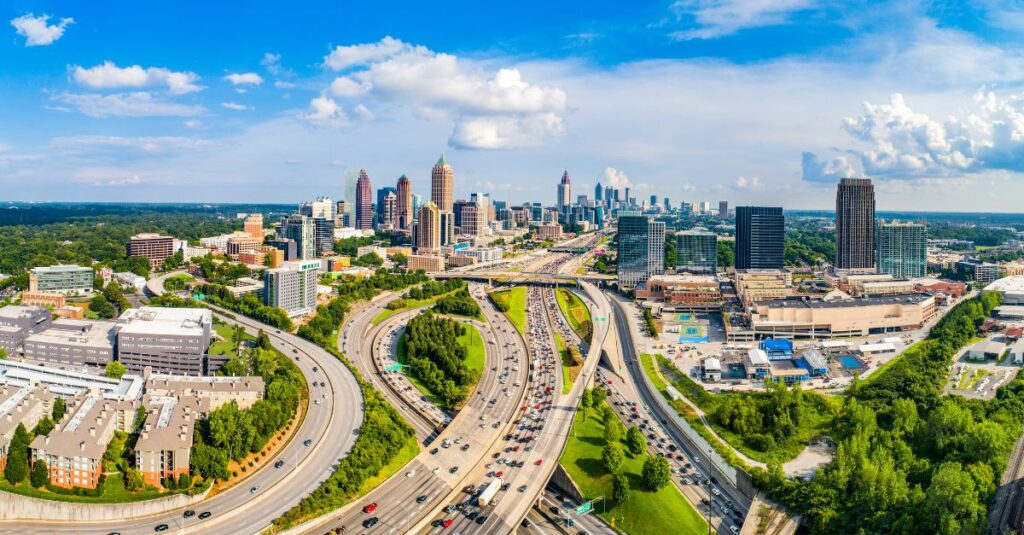