What Should You Do if You Are Pulled Over?

If you are pulled over by police, remain calm, use your turn signal, and pull your vehicle to a safe location on the right side of the road. Follow the officer’s instructions, stay calm, answer questions, and provide the requested documents.

What Happens if You Have a Medical Cannabis Card and Are Pulled Over in Missouri?

What if Police Suspect You Are Driving Under the Influence of Cannabis?

Unlike searching a residence, police do not need a warrant to search your vehicle if they have a reason to suspect you have been consuming cannabis, such as smelling cannabis in your car.

Can You Get a Cannabis DUI if You Are a Medical Cannabis Patient in Missouri?

According to the state of Missouri, a medical cannabis card “does not offer individuals protection from violating laws pertaining to operating a motorized vehicle while under the influence. Nothing in Article XIV permits a person to operate, navigate, or be in actual physical control of any dangerous device or motor vehicle, aircraft, or motorboat while under the influence of marijuana.” Therefore, even if you have a medical cannabis patient card in Missouri, you can still be charged with a cannabis DUI.

What Are the Penalties for Cannabis Possession in Missouri?

What About Getting Pulled Over With Cannabis in Columbia, Kansas City, and St. Louis?

Starting in 2004, Columbia police can no longer arrest first-time offenders with less than 35 grams for cannabis possession. These offenders would face a fine instead of up to $300.

Starting in 2017, Kansas City reduced its fine to $25 for first-time cannabis possession of fewer than 25 grams. Then in 2020, Kansas City eliminated this first-time fine.

Starting in 2013, St. Louis police can no longer arrest first-time offenders with less than 35 grams for cannabis possession. These offenders would face a fine instead of up to $300.

A cannabis DUI arrest or cannabis DUI charge in Missouri is expensive, and the laws are constantly changing. Cannabis DUI charges disproportionately impact people without the financial resources to defend themselves and access legal defense. That is why it is important to consume responsibly, know the facts, and have a proactive legal plan.

It is imperative for cannabis consumers to understand their rights as drivers. You deserve quality representation in the event of facing cannabis DUI charges. At reepher, we help cover these and related costs. 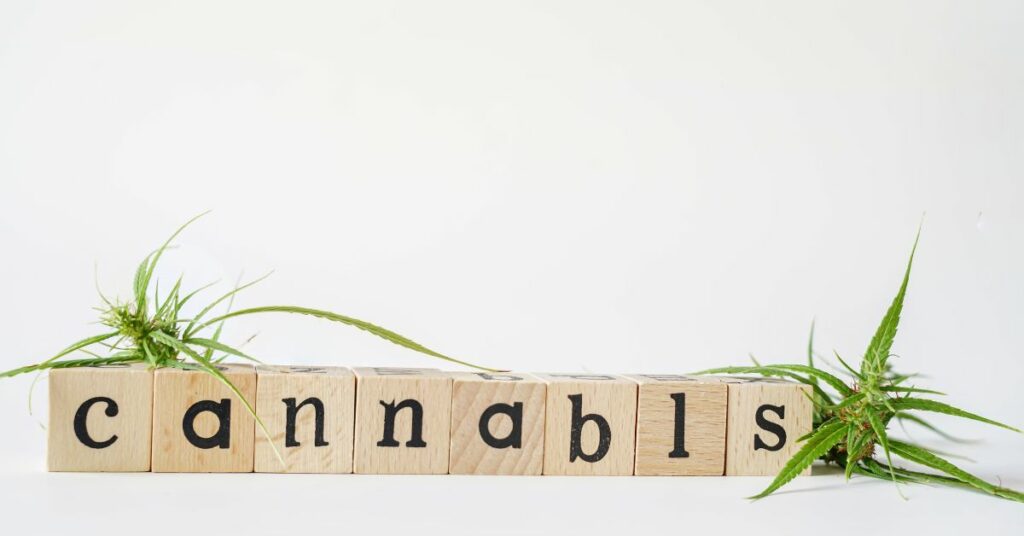 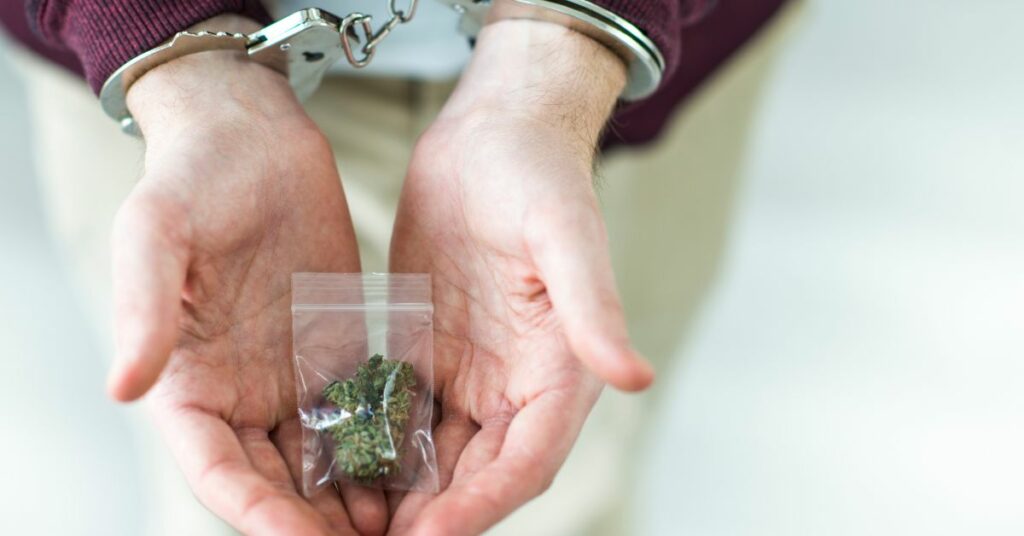 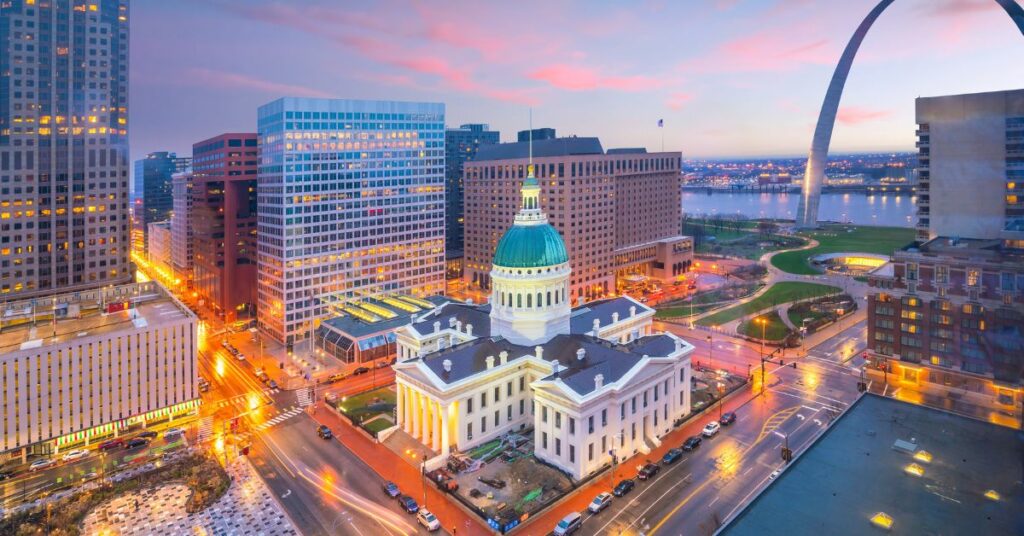 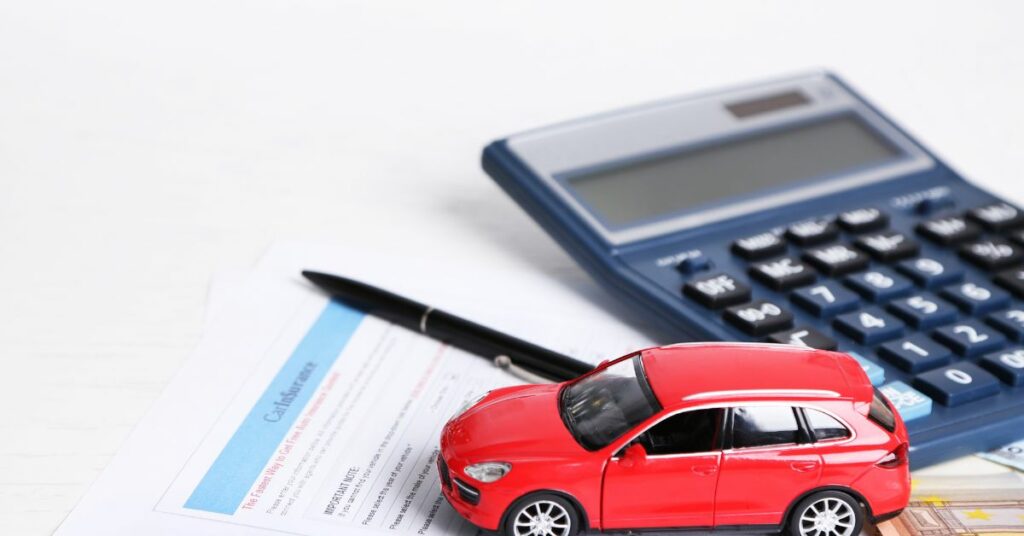